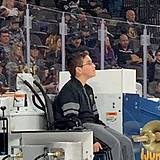 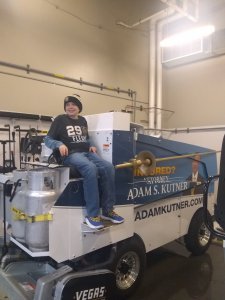 Your ticket for the: 12/23 Winner of Adam Kutner’s Ticket & Zamboni Ride Giveaway